Comics have historically been viewed largely as boys’ domain. Yet recently there seems to be surge of comics aimed at girls, or at least, a more unisex market. Helped along by cartoon shows like Adventure Time, Powerpuff Girls, Gravity Falls and My Little Pony (yes I did just say that) – it’s suddenly become acceptable to have fun, diverse female characters who don’t adhere to weak or subservient gender stereotypes. I’m not talking about the deeply political or dark, strong female leads (the Tank Girls and Invisibles of the comic world) – I’m talking instead about funny, leading female characters for young girls to enjoy, without their gender being a ‘feature’. Everything I craved as a young tomboy.

A recent flick through BOOM! Studios‘ recent offerings brought me across Lumberjanes, a smart punk-girl comic for all ages. Dynamic, modern, and funny without being outwardly cute, Lumberjanes follows 5 best friends as they spend the Summer at Lumberjane Scout Camp.

With epic battle sequences, bears, raptors, and some gorgeous alternative cover art, Lumberjanes is fast becoming one of my favourite comics. 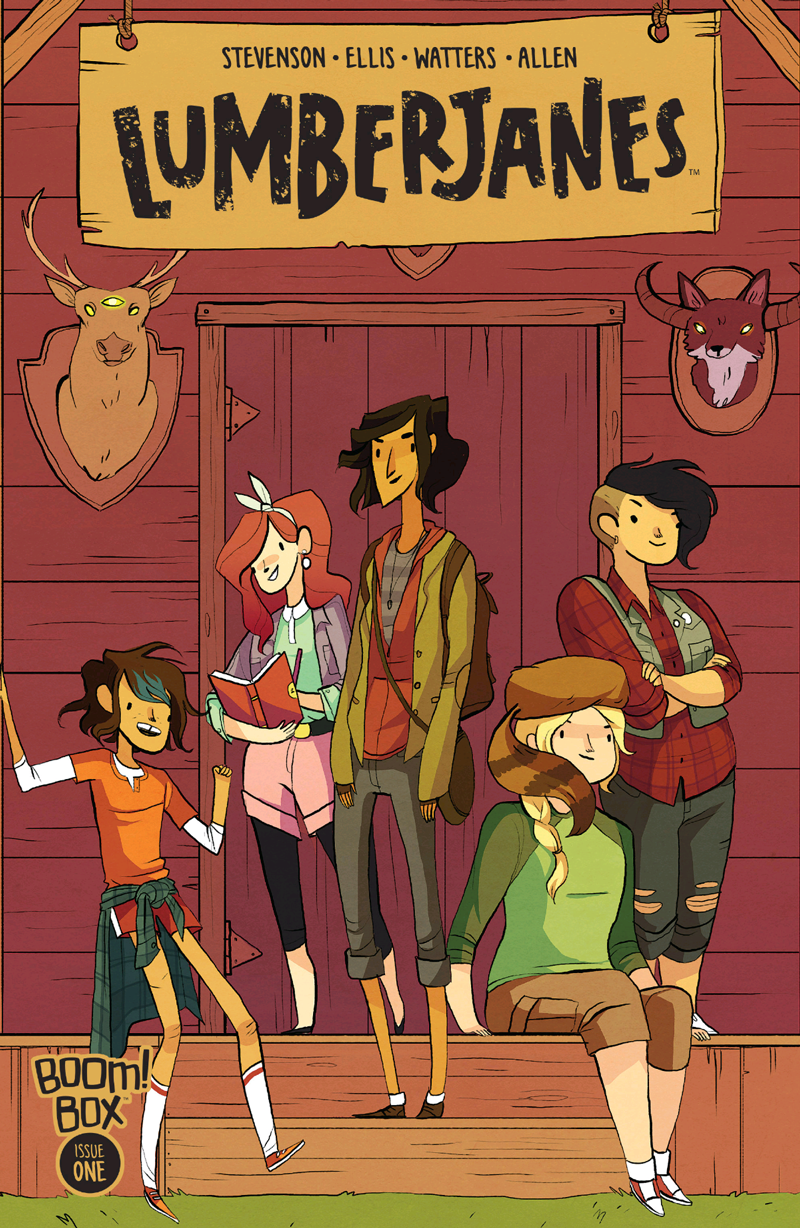 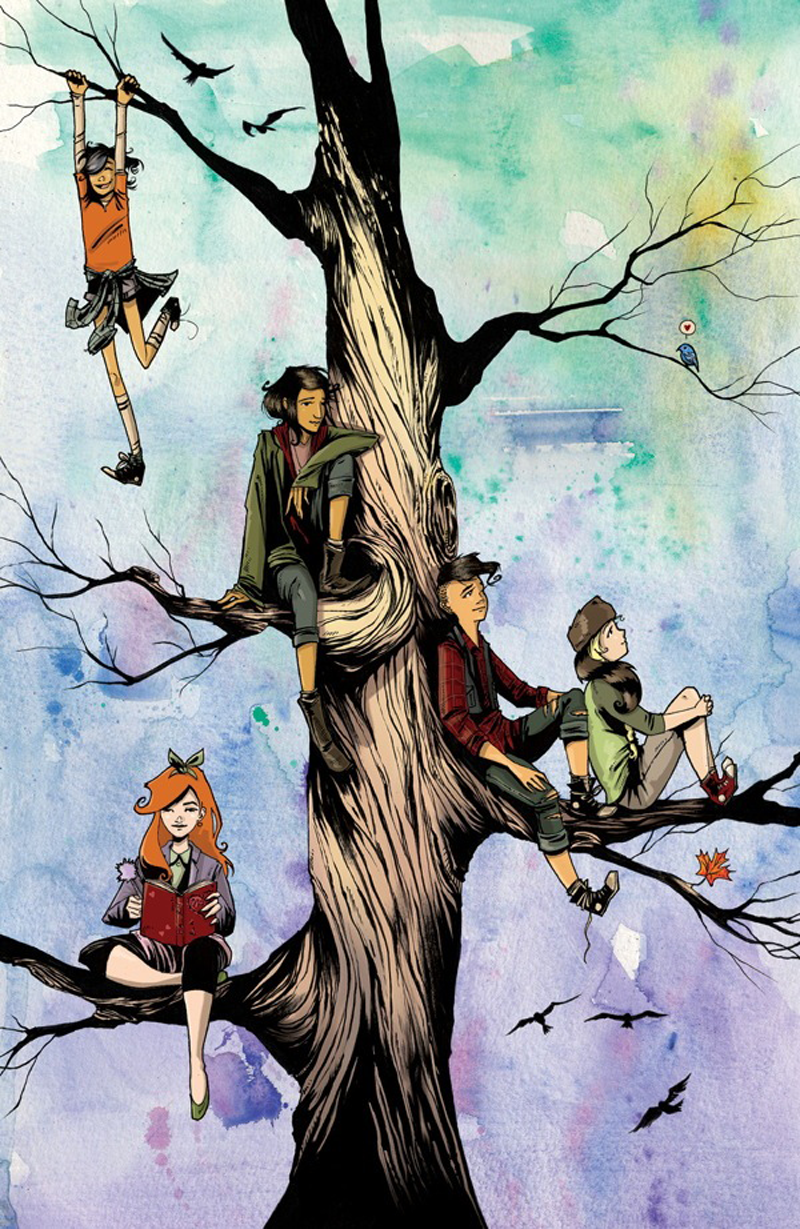 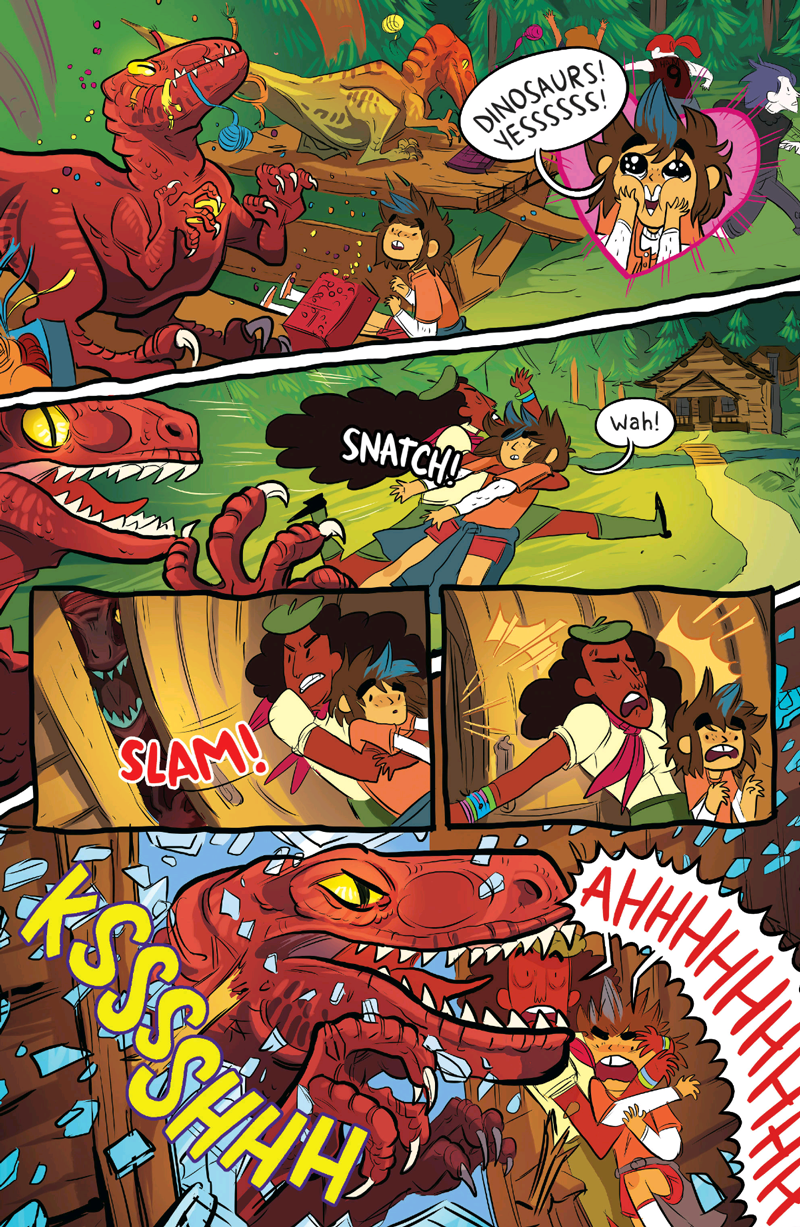 Andrew Henry Interiors gets a makeover